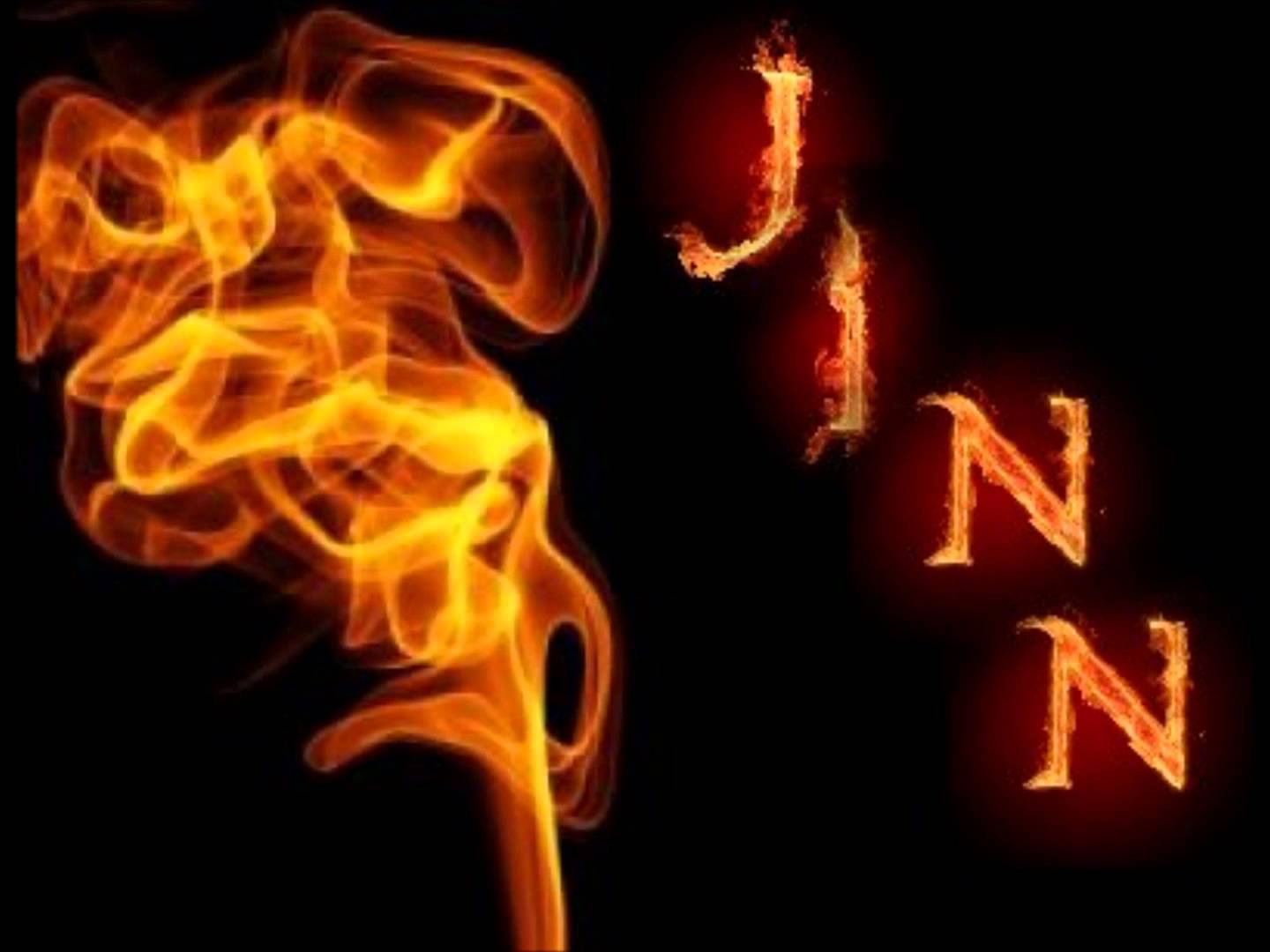 What's on your mind?

I’ve exhausted all the books that I can find and/or afford. I know *some* correspondences thanks to 776 1/2 (a precursor to Liber 777), however, I don’t know if he has more than one name, what he can possibly look like, etc. There’s not a lot of in depth information. Can anyone help? I will also consider personal gnosis!

If you felt something unnatural or you think you have a supernatural entity within you me and my friend can help you, we went through this and we understand that feeling and we are willing to help, so if you are like us contact me on discord and we'll listen and try to help.

i have not researched much into demonology, just wanted to say that before the rest. I honestly have no clue where i should be asking this, so thats why im here asking you. Basically i believe some demons, or whatever they are, are somehow interrupting my nightmares. For some backround, I have had nightmares almost every night since i was a child. Now actually, im not afraid in them, its just me waiting for it to end, or oddly me killing the things in my dreams. I can remember 3 exact nightmares in which everything is normal, im getting kidnapped or something, until that dream ends ubruptly, and somehow i end up in a different reality almost. Sometimes its a random door into a well lit living room, or i "wake" up in a different bedroom, or i just get transported somewhere and am just watching from seemingly nowhere. Each time, it feels like i shouldnt be there, and each time i remember what happened almost like a memory. I could go into more detail about the dreams if you want, but basically i just want to know how i can either stop this from happening, or have some way of escaping on my own. thankyou for taking the time to read this.

Also, these are the names that i chose for the demon things i encountered:

This is the place to talk about your favorite topic, to share news, theories, ideas, and to connect with others.

To learn more about what you can do here, check out community.wikia.com/wiki/Help:Discussions

If you're an admin on this community, read more about how you can customize your Discussions and set up guidelines for contributors: community.wikia.com/wiki/Help:Admin_and_Moderator_Tools_in_Discussions